Below is a collection of videos discussing the results of Russian PVC Pyramid Research.  These videos come from a broad range of sources, and demonstrate the many benefits of pyramid power. 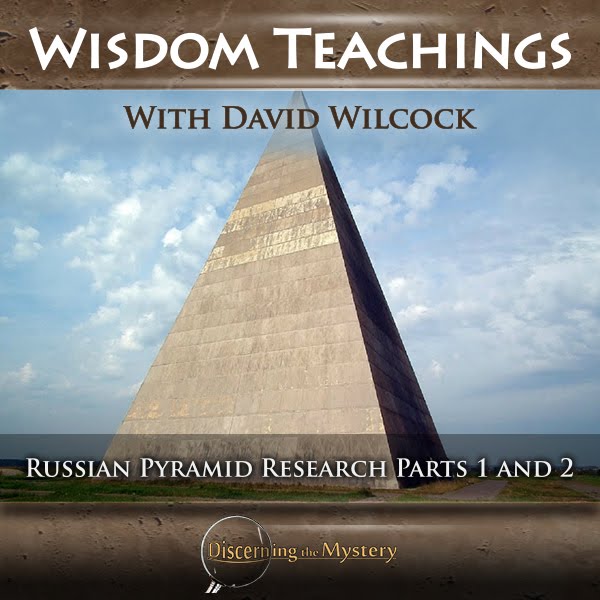 The best source for information on Russian Pyramid Research is the 11 part series David Wilcock did on gaiatv.com in his “Wisdom Teachings” series.  Although gaiatv.com is a subscription service, there is an option to join for 99 cents for the first month with the option to cancel at that time.  The series discusses not only the specific Russian Pyramid Research conducted by Dr. Alexander Golod and other leading Russian military scientists, but also goes into a great deal of the research concerning how pyramid energy is actually created.  The episodes of interest includes 157-162 and 180-184.

This is an excellent video about pyramid energy.  Specific information on Russian pyramids begins at 1:09:00.  This video also discusses why meditation and manifestation is enhanced with a pyramid.

This is an early video of David Wilcock discussing the results of Russian Pyramid Research.

This video demonstrates the peculiar characteristic of water that will not freeze in -40 degree temperatures when stored within a Russian pyramid and features Dr. Golod himself!

Energy Beams Starting Up In Pyramids?

This video introduces the continuous energy beam emanating from the recently discovered Bosnian pyramids and other pyramids around the world.

There are no users currently online