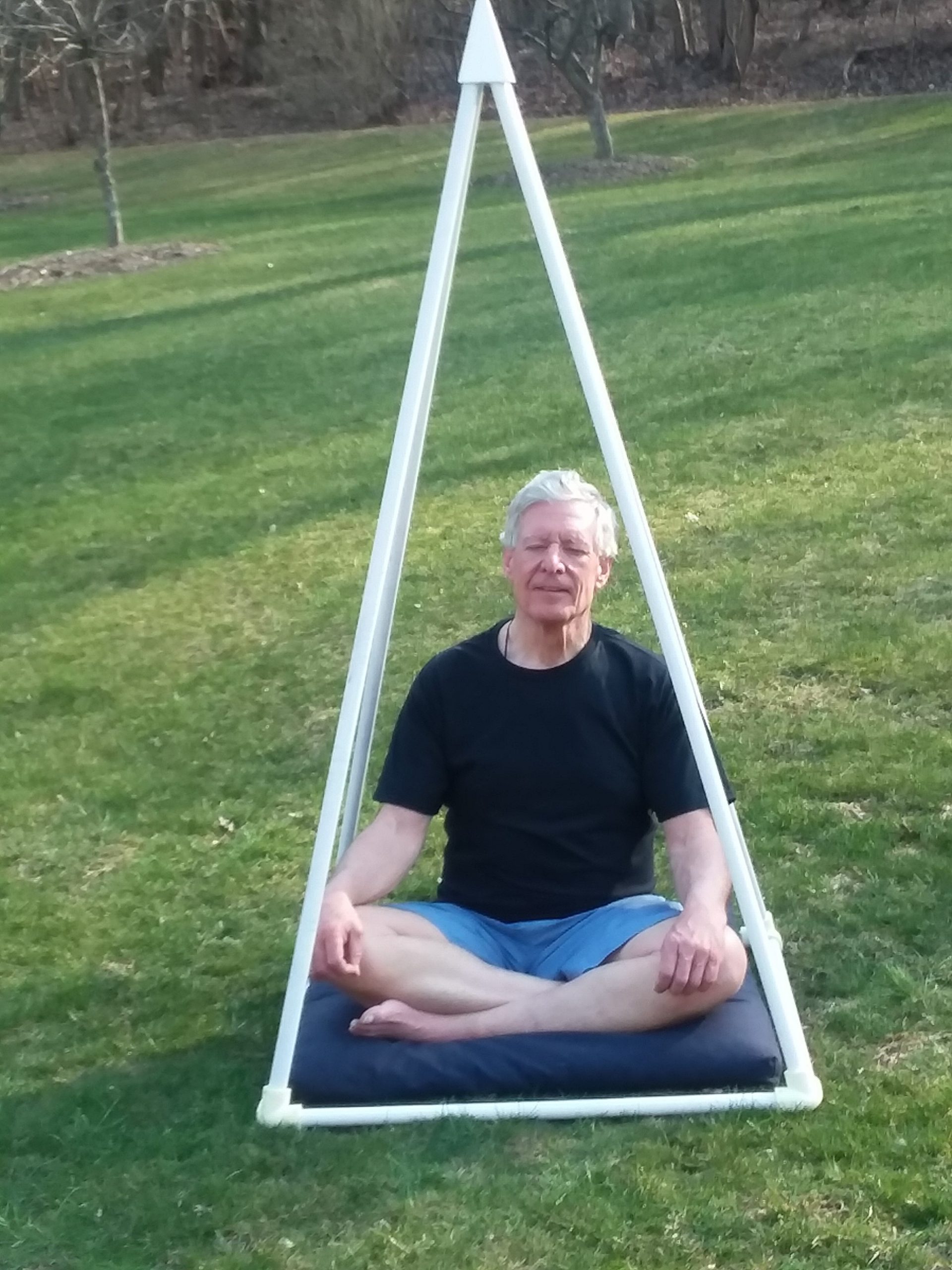 Charlie got interested in Russian Geometry pyramids several years ago while watching David Wilcock’s “Wisdom Teachings” series featuring Russian pyramids.  Finding none available for purchase, he set out to make some for his own use.  Before long,  however, his hobby had become an all-consuming passion and occupation.

From the outset, he was fascinated by the science and mathematics driving pyramid function.  As an undergraduate biology major, he has been drawn to study and disseminate scientific information on pyramids. 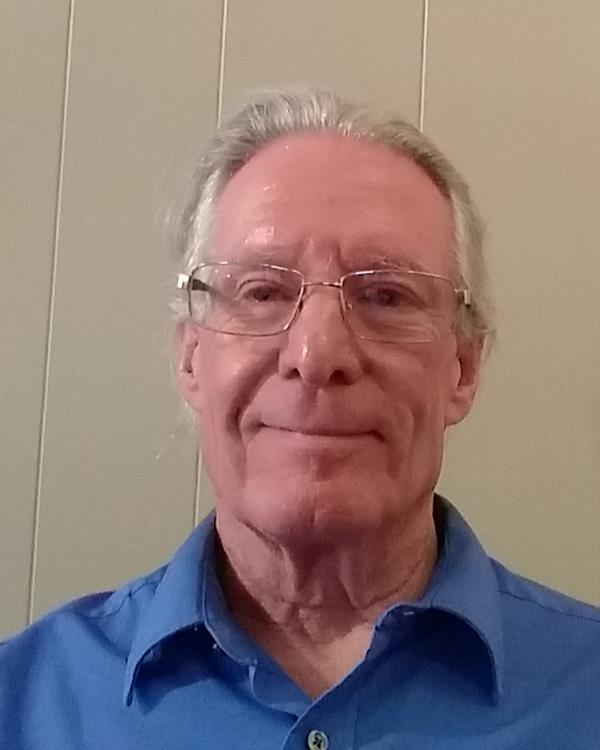 Charlie is currently doing an extensive series on his YouTube page entitled the “Fundamentals of Pyramid Science” where he brings together the disparate fields of torsion physics, Sacred Geometry, “Shape Power”, Cosmometry,  meditation and spirituality into a comprehensible whole for scientists and non-scientists alike.

He also recently completed a 20-part series on “The   Russian Pyramid Research”, which details the extraordinary health, agricultural, environmental and materials science benefits derived from the use of Russian Geometry pyramids.

Most recently, he developed a totally new understanding and theory on the Sacred Geometry of Russian pyramids, a topic which has been the subject of confusion and misunderstanding in the West for some time.  Based upon his theories and calculations, the Sacred Geometry of these pyramids is based upon the Phi Spiral and the Phi Scaling Angle found throughout Nature, which uniquely brings the fourth dimension of Space/Time into the pyramid’s geometry.  It is Charlie’s belief that this unique geometry is the driving force behind the amazing capabilities of these pyramids.  Through his research he also uncovered some fascinating geometric correlations between the Giza and Russian pyramid geometries.

An avid meditator, Charlie is also quite interested in the science behind pyramid meditation, and believes the effectiveness of pyramid meditation is a direct result of the principles of torsion physics coupled with the unique ability of pyramids to act as “passive torsion generators” as well as amplifiers of thought and intention.